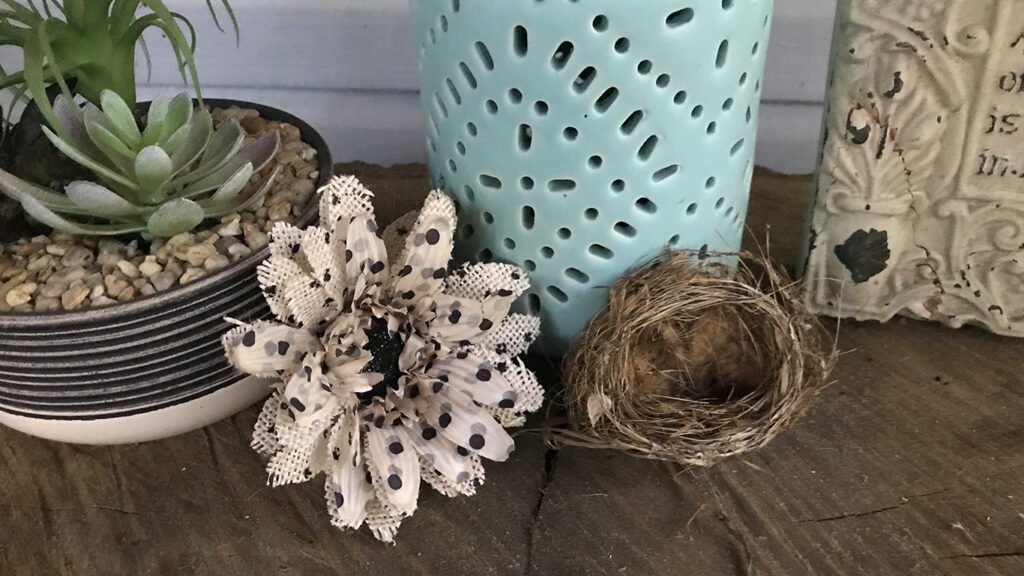 I was walking on the greenway with the fam last week when I stumbled across a tiny little bird’s nest on the edge of the blacktop path. No birds were anywhere in sight and it looked as if it had been discarded – perhaps thrown there by a lawnmower that moved through earlier that morning. […]

From Absurd to Absolutely

As an act of utter defiance against my impending 40th birthday, my husband and I decided to train for a triathlon. Actually, decided isn’t quite the right word to use…more accurately, I was coerced. You see, it’s a crazy enough notion in its own right – this “exert-yourself-til-you-just-wanna-die-while-someone-actually-times-you” kind of thing…but for those who really […]